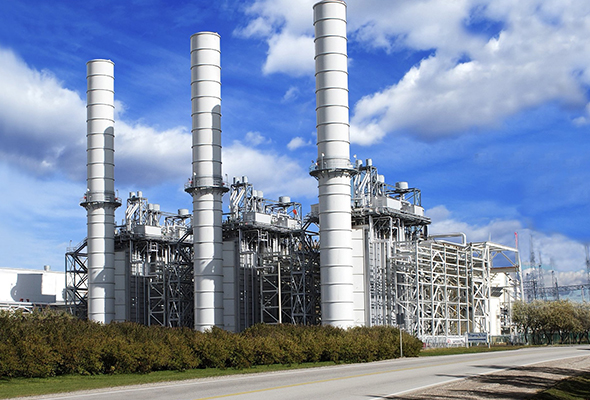 TransAlta is a North American Company that owns, operates and develops assets for electric power generation across Canada, US and Australia.

TransAlta required to develop a power distribution infrastructure to reroute the power going to the grid for usage at a new Industrial Park that was being developed for new clients. The scope included being able to divert 150 MW of power from its capacity of 450MW to the industrial park with the installation of a new substation(s), power lines and load distribution analysis to ensure smooth transitions between the power grid and the industrial park.
Scope also included optimization of low-pressure steam produced from the Steam Turbines into a new boiler for re-pressuring and selling as a commodity to the industrial park.

Feasibility and FEED study for the new facilities, including options analysis on multiple power distribution configuration. A cost estimate was developed for each option that also included upgrades to the generators as part of the steam balance optimization

Results: The FEED package was developed along with an EPC Scope of Work model that is currently being reviewed by TransAlta for implementation.